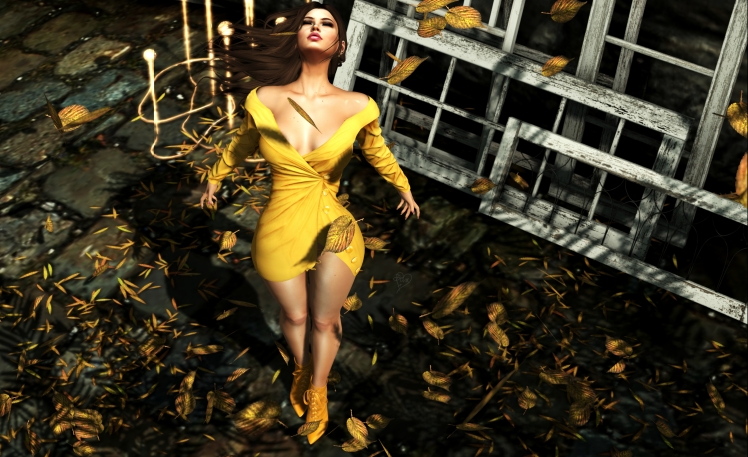 There’s no doubt that the autumn weather has gripped the UK over the past few days. Several days have started for me in darkness, with the sound of wind driving rain against the windows of my bedroom. I can’t say the sounds of wind and rain inspire me to crawl out from under the warmth of my duvet!

Ever since I can remember, both my parents and grandparents firmly believed in flinging windows wide open at times, to let fresh air blow through the house. It was instilled in me that I should do this, so from the time that I moved out of home as a student, part of the act of cleaning my room, or flat, was to open the windows wide (weather permitting), and let fresh air clean the atmosphere too.

Yet, how exhilarating it can be, when that wind blows strongly. There’s that saying about the benefit of allowing it to blow the cobwebs away. Just writing this reminded me of those times as a child when I would wind the window down in the back of the car, and feel the full force of the deafening rush of air.

The past couple of months, or even longer, have seemed to sweep through my life leaving little of it undisturbed. I have learned to embrace change though. Each obstacle, or storm that I survive seems to leave me stronger, or at the very least more determined to remain resolute.

Each bejeweled autumn leaf which is carried on the breeze is a joy to behold. Just as the wind blows stale air and cobwebs clear, so it can also bring renewed joy… and blessings!